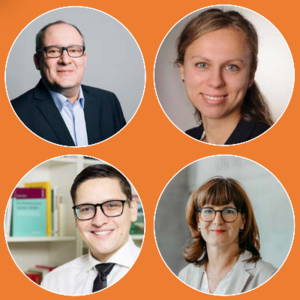 Political Islam and Democracy: Moderation and the Islamic Revival Party of Tajikistan?

It is my sad duty to inform you that PROF. SIMON EDWARDS passed away on 24 April 2020.

Enormously knowledgeable not only in the areas of his specialisation, and a great combatant wherever university policy required new European dimensions, Simon opened many doors for generous exchange projects, not only in London but also in Magdeburg, Bamberg, Leipzig, Dresden, Graz, Sofia, Lisbon and Shkodra. He was guided, as he once wrote, by the idea of “what universities were once thought to be for: to provide the opportunity to advance, case by individual case, understanding, knowledge, and experience among a hypothetical international community of scholarship and learning.” Always much interested in what young people in Europe think, Simon was impressed not only by universities on the Continent, but also by opera houses and their affordable performances. He was a true cosmopolitan and had an enormous memory for cultural and for culinary names and detail, particularly related to his travels in Italy, Eastern Europe and Portugal, and wherever in Europe you met him you could be sure there would be excellent food, a good glass of wine to go with it, and most of all, brilliant conversation.

Committed to teaching, particularly foreign, students, Simon spent the full spring semester 2008 at Magdeburg University giving seminars mainly in English literature and was very well liked by colleagues and by his students for his clear- and open-mindedness and sociable character. For many years before and after, he would come to Magdeburg to give lectures, the last one in June 2018. He was an enthusiastic supporter of the idea of having a conference in Magdeburg on the interculturality of landscape gardens scheduled for May 2020, on whose board he was and to which he would have contributed.

Prof. Simon Edwards was Principal Lecturer in English Literature at the University of Roehampton (Greater London). His main research interests were in eighteenth and nineteenth-century fiction: the historical novel (Scott and Cooper) – a topic to which he was faithfully attached to the last – and Romantic nationalism in Europe; Charles Dickens; representations of the city in English, American and European writing in relation to sexuality and ethnic identity; Dryden in relation to baroque art and architecture. He held an honorary Professorship from the University of Shkodra.

We will miss Simon. Our condolences go to all his loved ones. 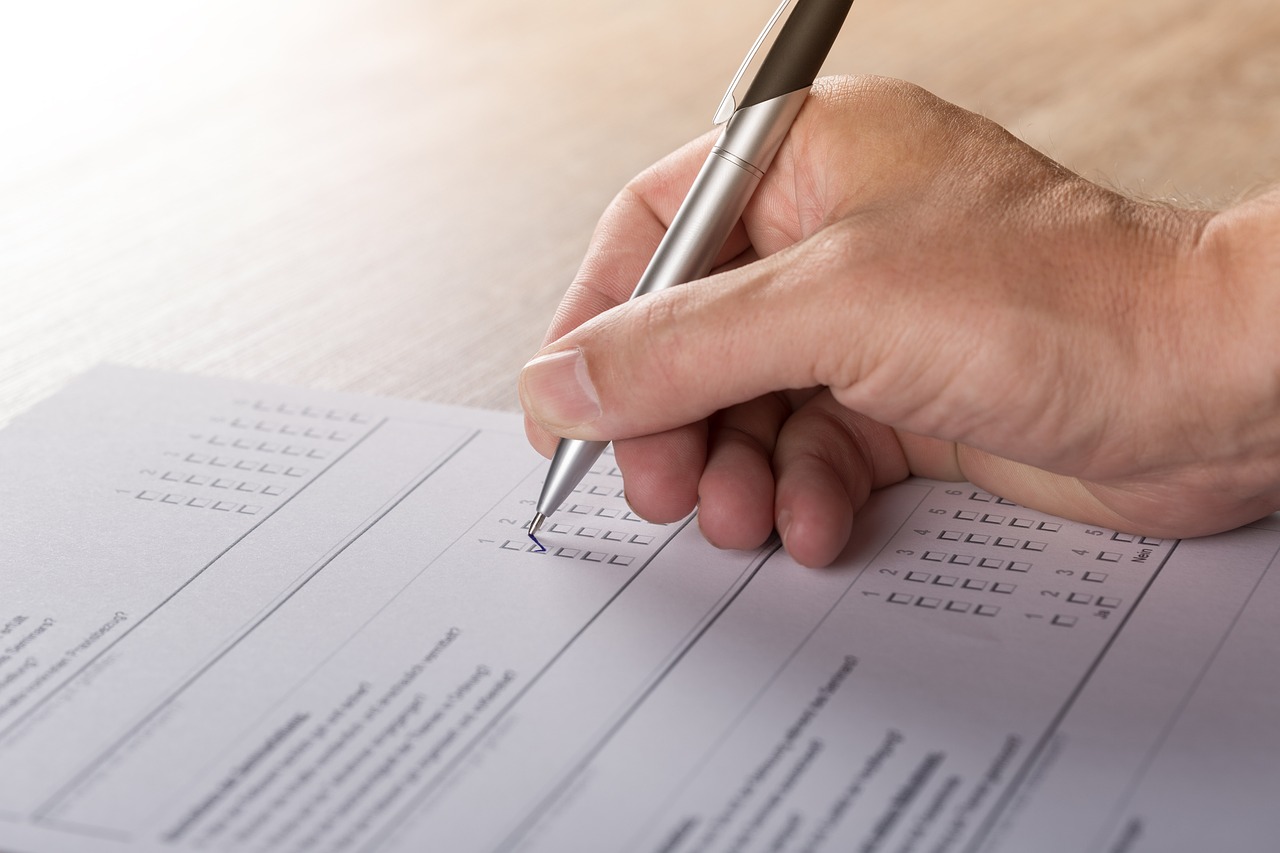